Nora is an ancient city built near ancient Nuragic settlements, founded by Phoenician and later by carthaginians and Romans. Placed onto the promontory of Pula cape, on the southern coast of Sardinia, is included in the municipality of Pula. Pausania the ancient greek writer attributes its foundation to Norace, the hero who guided the Iberians in the island.

Evidences of the Nuragic-Phoenician repopulation date back to eighth century BC. (the stele of Nora, with an inscription in Phoenician alphabet is the oldest attestation of the name of Sardinia), while the oldest remains refer to a necropolis with tombs dating from the late seventh and early sixth centuries B.C Only few remains of the original city persist (the tophet, foundations of a sacred structure dedicated to the goddess Tanit, remains of fortifications, artisan settlements in the area closest to the sea). The materials found in the tombs, however, attest the flourishing of the city in the fifth and above in the fourth century BC. and early contacts with ancient Rome. 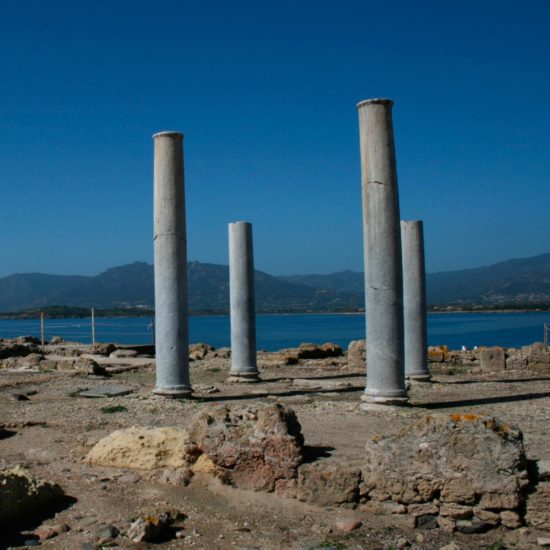 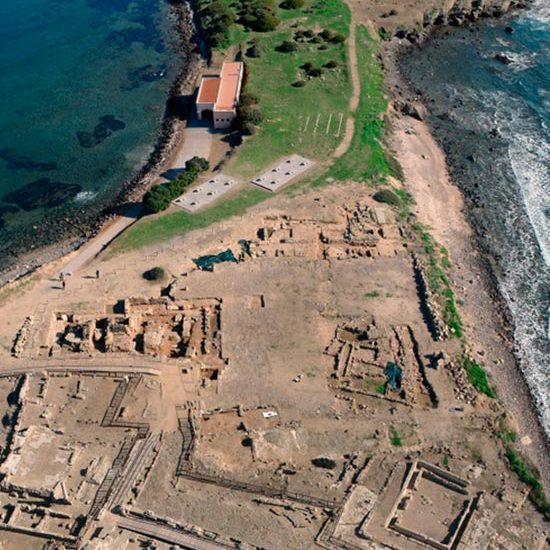 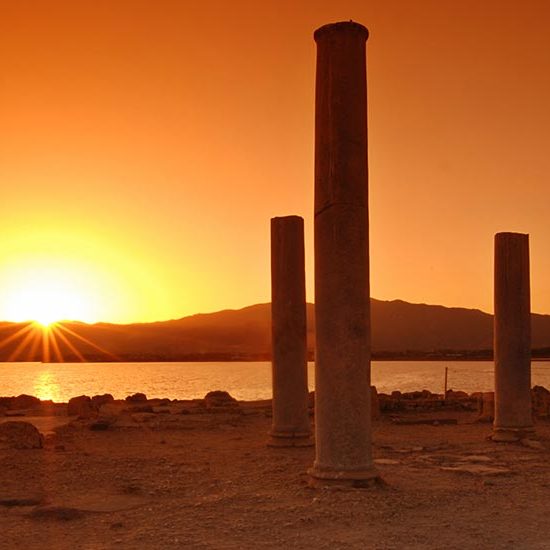 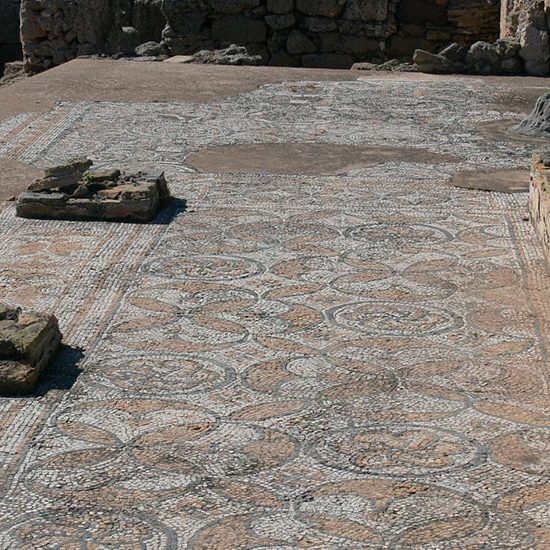 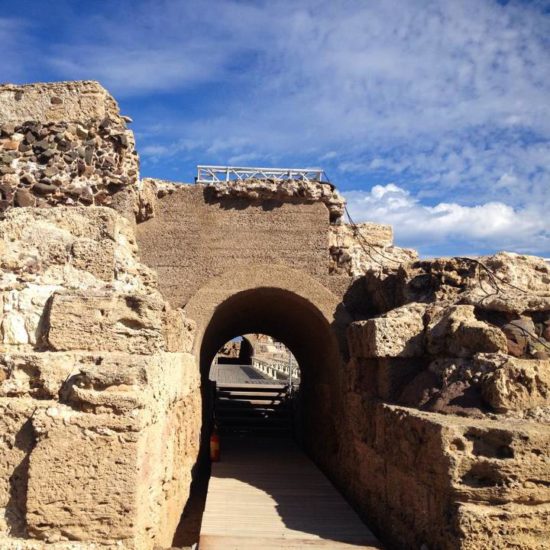 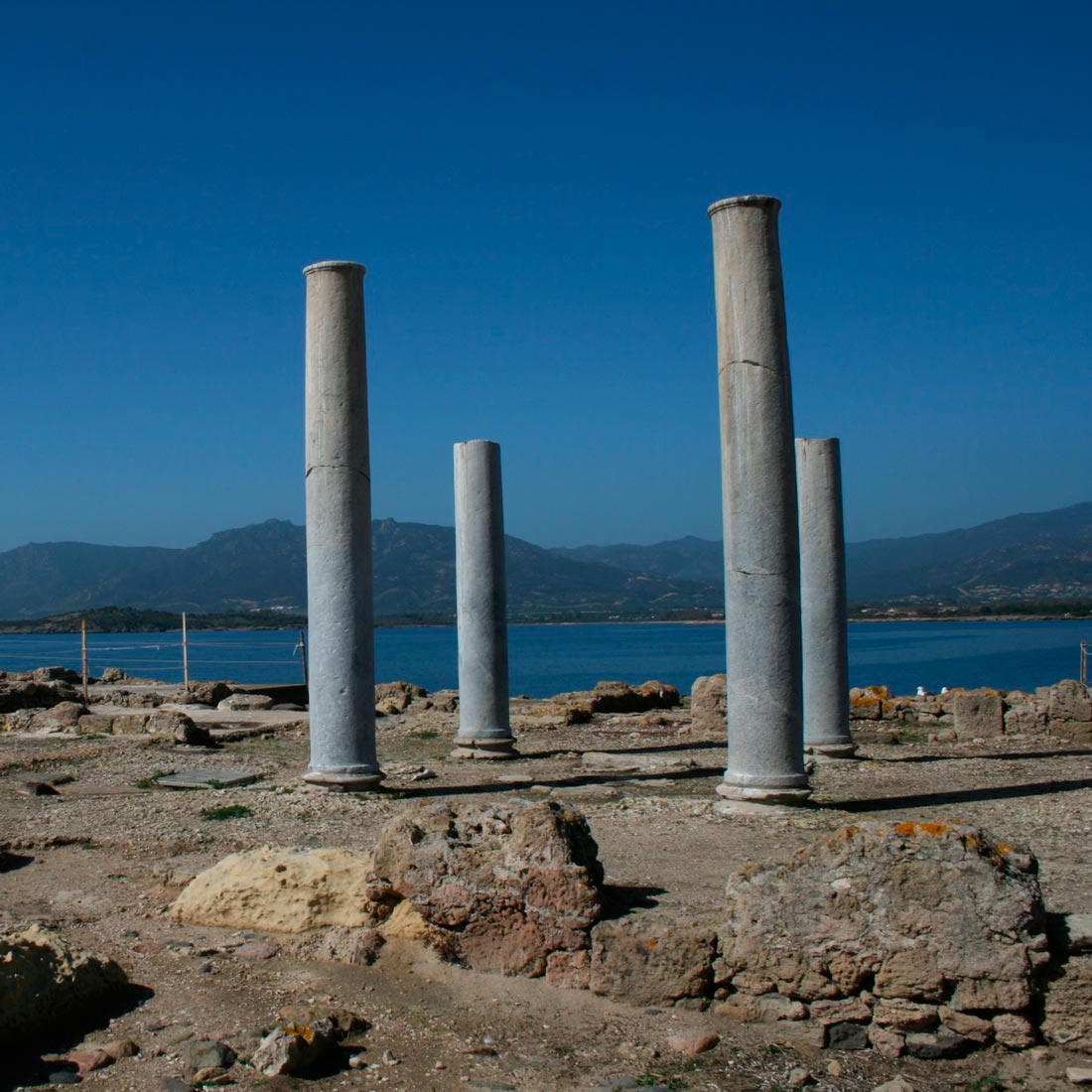 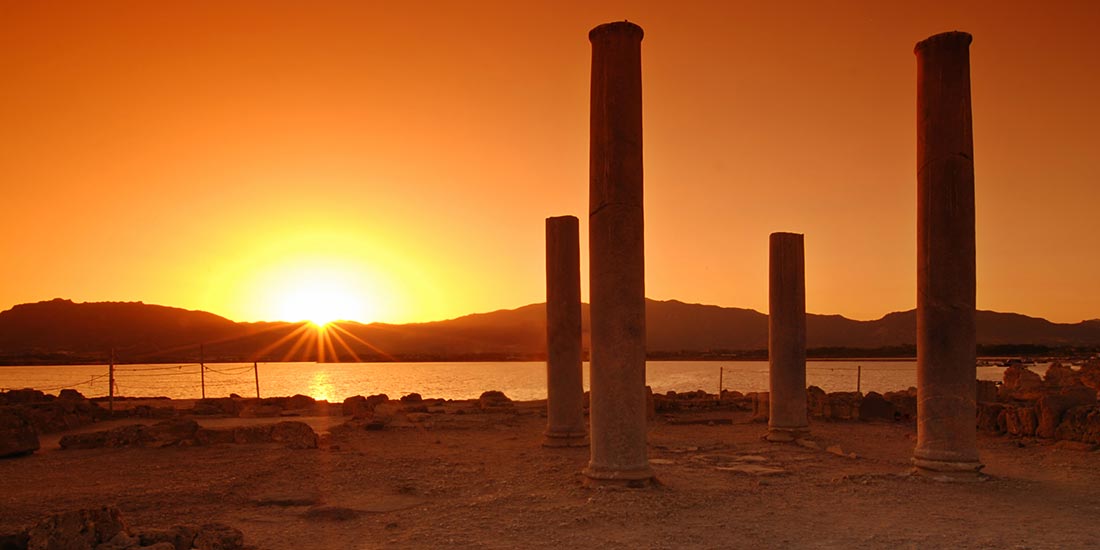 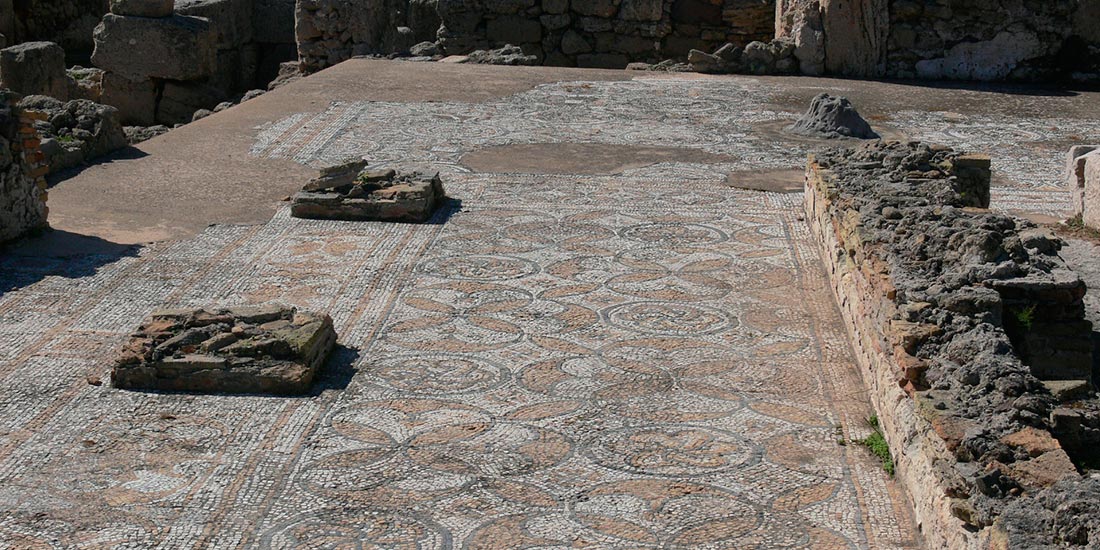 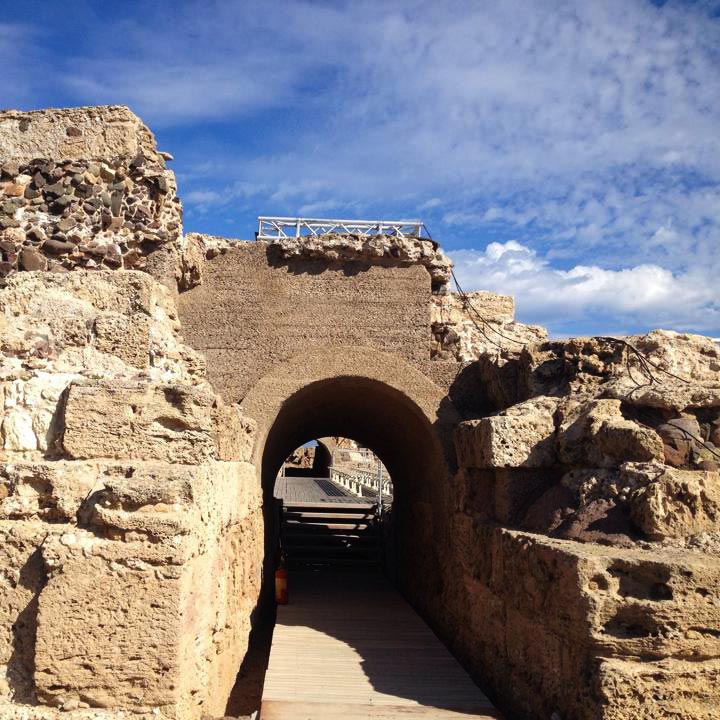 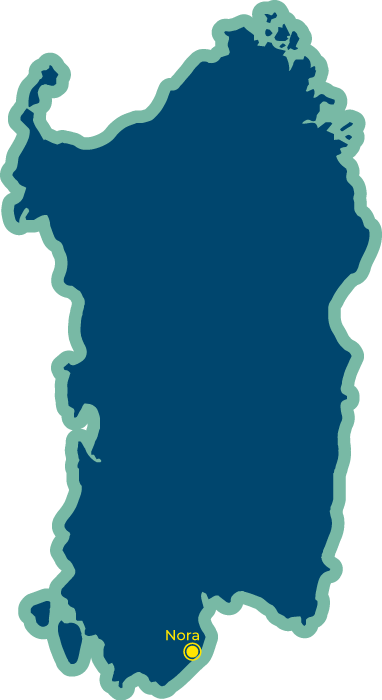 A few tens of kilometers south-west of Cagliari stands one of the most important archaeological sites in Sardinia, a prosperous city, first Phoenician, then Carthaginian, and finally a very important Roman center, a jewel handed down to us through three millennia. Source Wikipedia