The huge heart of Sardinia

Barbagia (Barbàgia or Barbaza in Sardinian language) is a wide mountainous region in the centre of Sardinia on the sides of the Gennargentu massif.

Located in the nineteenth-century palace which once belonged to Giorgio Asproni, an intellectual and politician of the nineteenth century, it was opened to the public in July 2002. The materials previously preserved in the old site of the Archaeological Speleo Museum are today exposed here.
The exhibition is limited to the most significant materials of various periods: the ritual buildings from the Nuragic era dedicated to the water divinity and the less known aspects of the Proto-Sardinians.
The museum also includes a Paleontology section in where evidences coming from the paleontological deposit of Monte Tuttavista (Orosei, central-east of Sardinia) and the Corbeddu Cave (Oliena, central Sardinia) are exhibited.

At the foot of the impressive Tiscali Mountain in the beautiful Lanaitho Valley stands one of the most fascinating nuragic sanctuaries of Sardinia.
The complex is dedicated to the cult of water and particularly significant is the tank with the cannulas in the shape of a ram protome.
At a short distance from the sanctuary and its village is placed the Corbeddu cave which takes its name from the famous bandit who found refuge there in the early 1800s.
Inside the cave archaeologists brought to light the evidences of the oldest man in Sardinia dating back to the Paleolithic era.

This dolmen-type tomb, dating back the Ancient Bronze Age is today preserved in an excellent state of conservation: the funeral corridor with a flat band cover consisting of stone slabs arranged horizontally along the walls of the corridor.

Gremanu Temple: a nuragic sacred complex characterized by a phallic shaped temple and three sacred wells joined by an underground channel.
Madau Giants Tomb: a true tombs of giants necropoli. The Madau area includes four giants tombs in good condition at a very short distance from each other.
Dronnoro Nuraghe: the most important in this area, it is a huge nuraghe complex made up of a central tower and two lateral towers joined by a bastion. The entrance to the main tower was possible through a courtyard laterally closed by the two secondary towers, also connected internally with the central one by corridors, still visible nowadays.
Not far away from the nuraghe the S. Michele menhirs area offers four menhirs still standing, the highest among them reaches a height of about 4 meters. 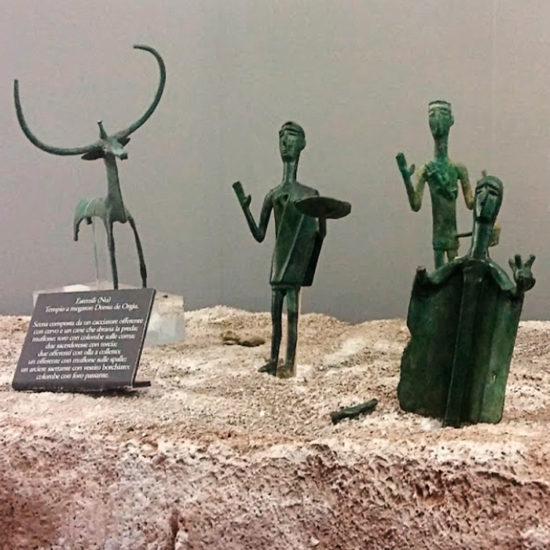 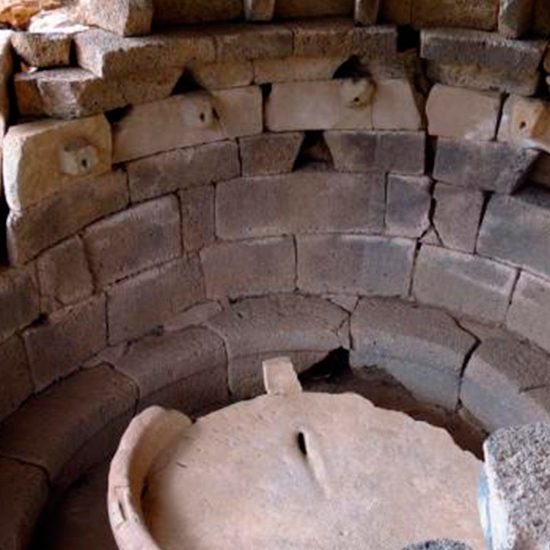 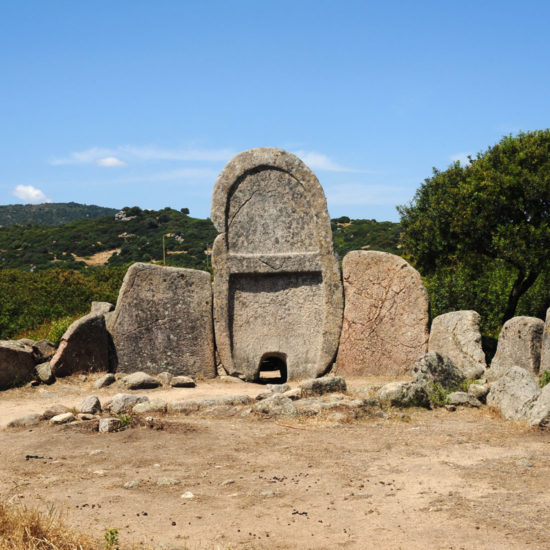 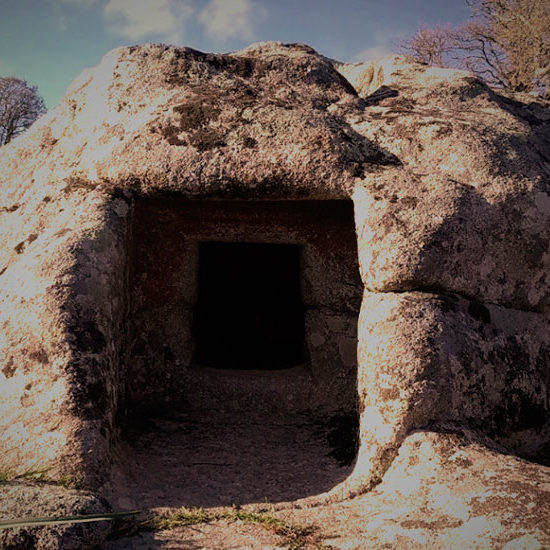 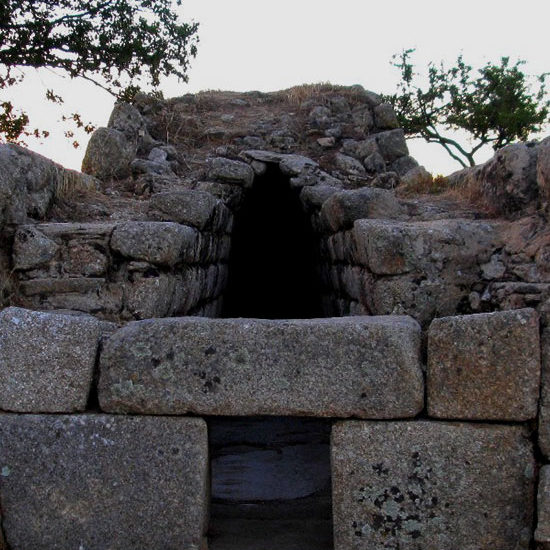 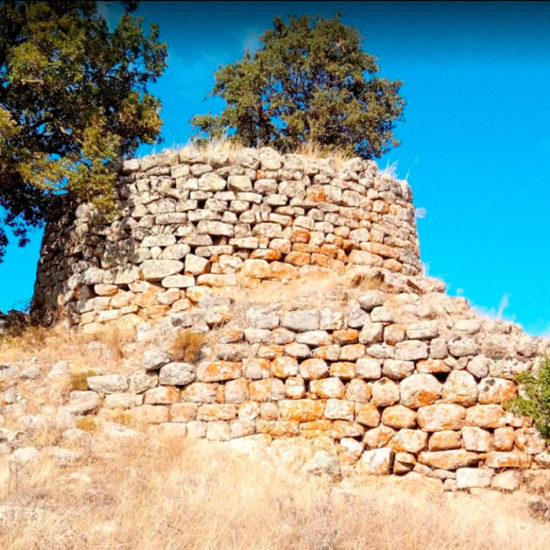 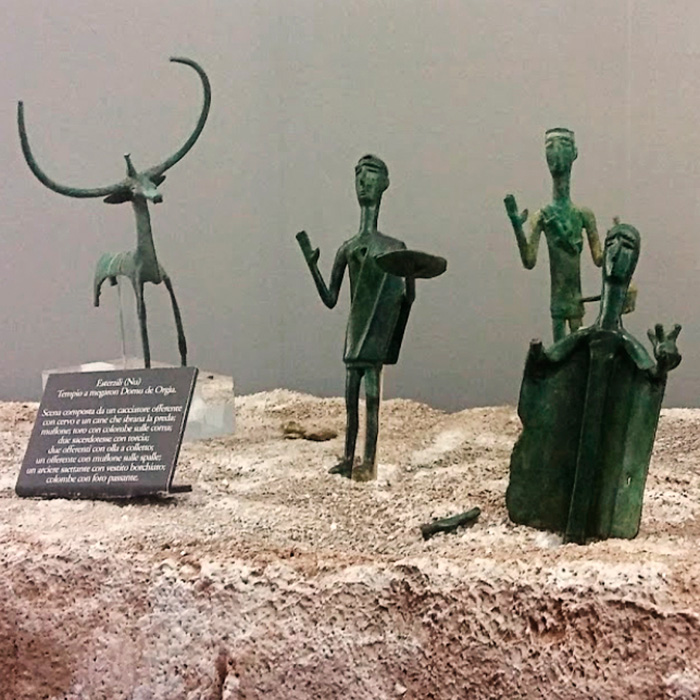 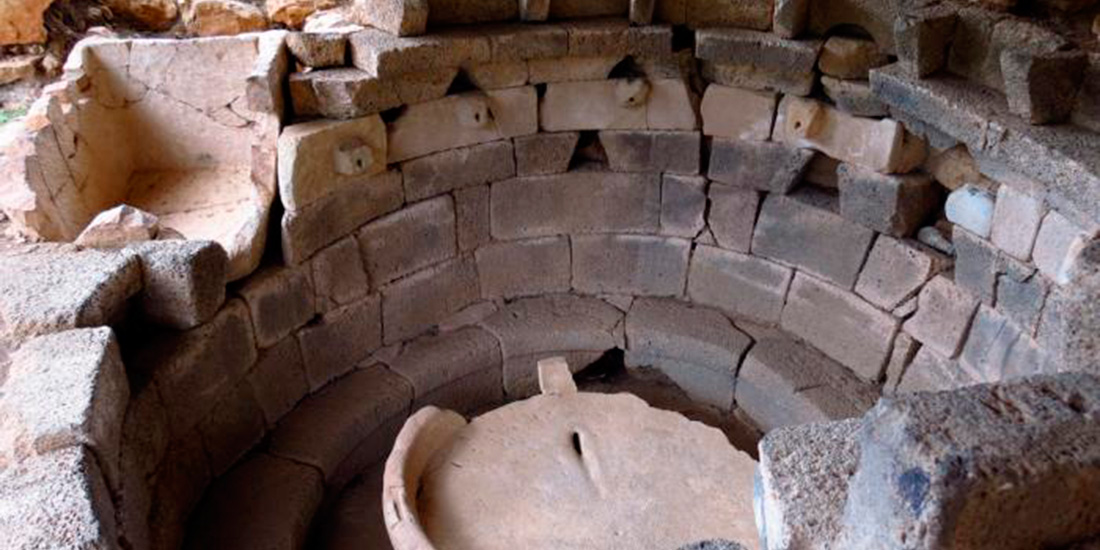 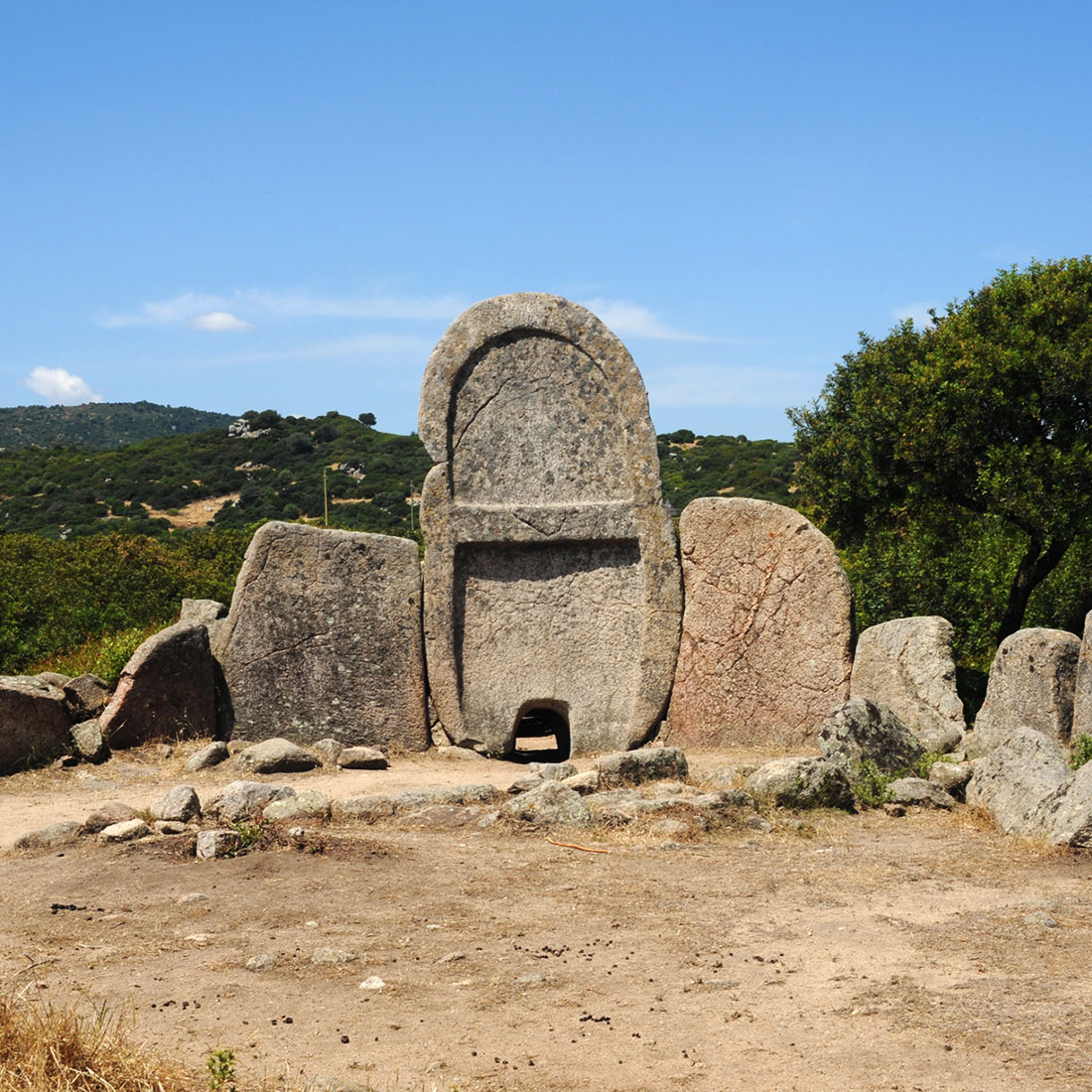 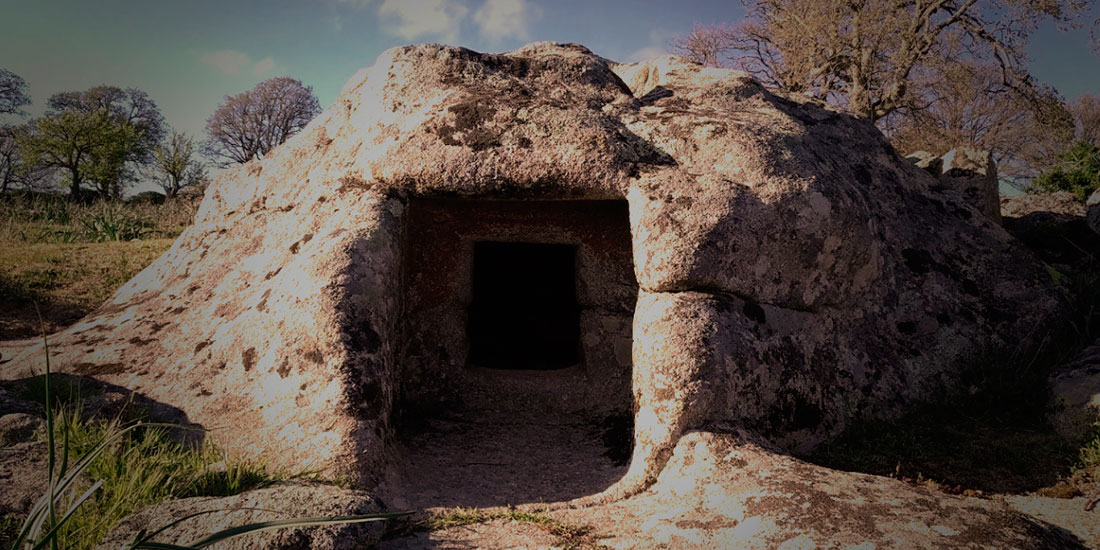 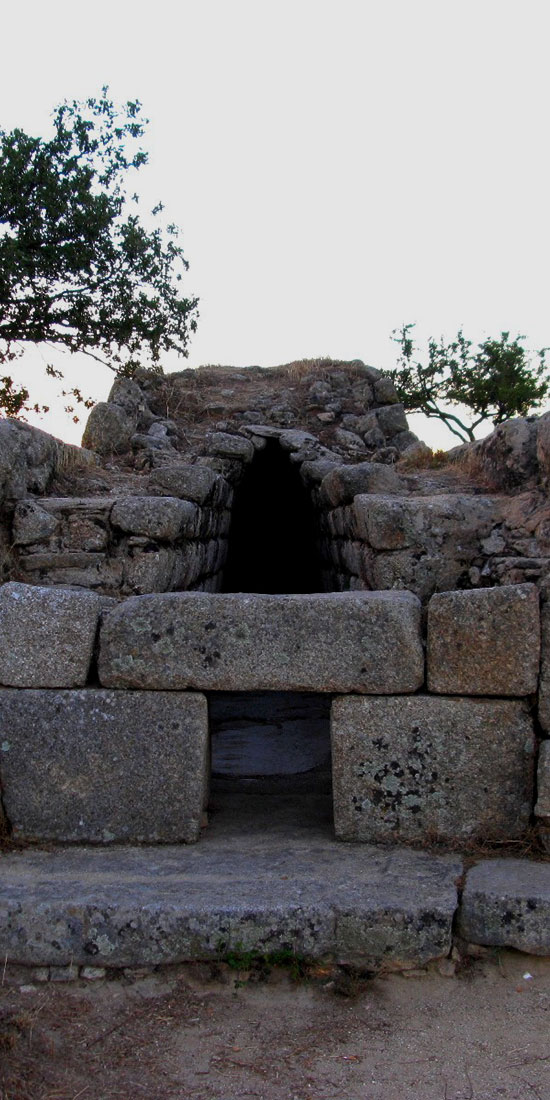 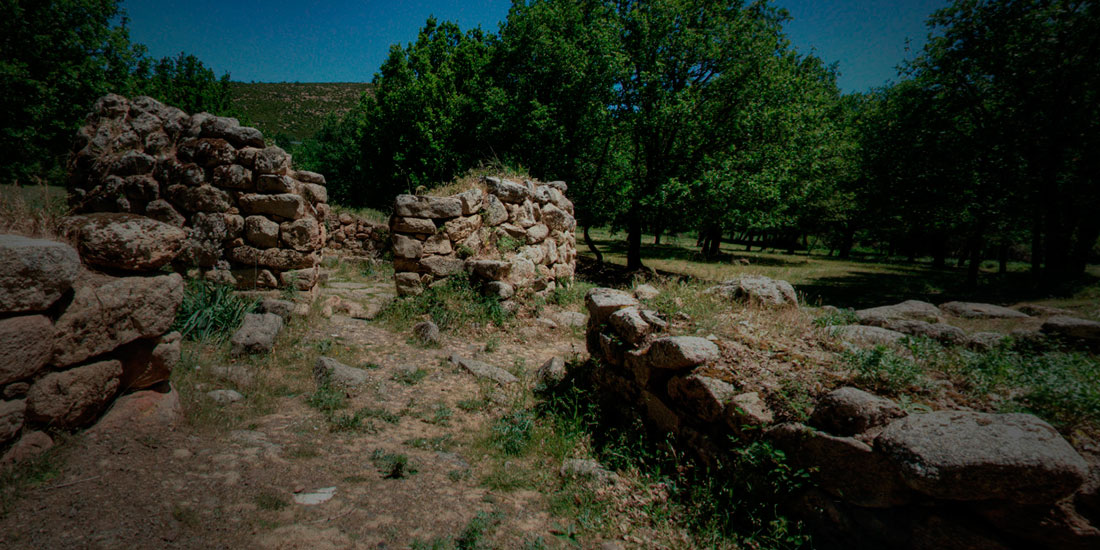 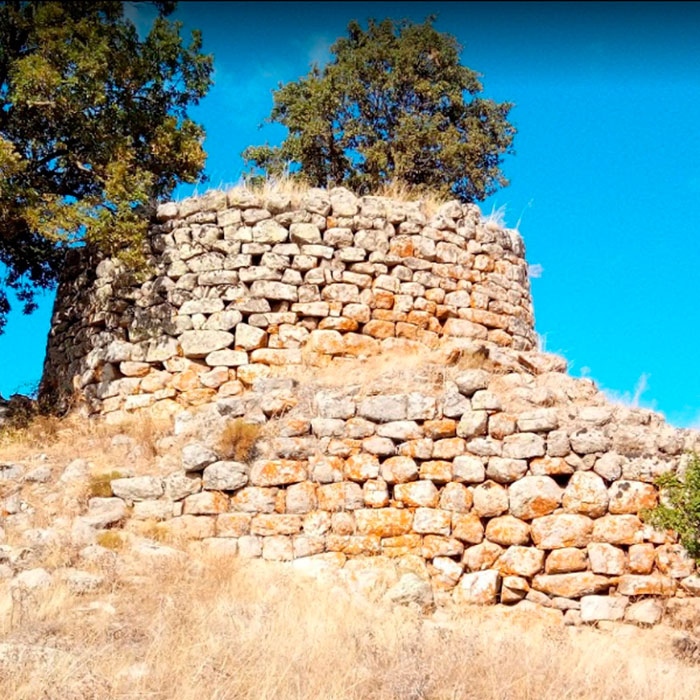 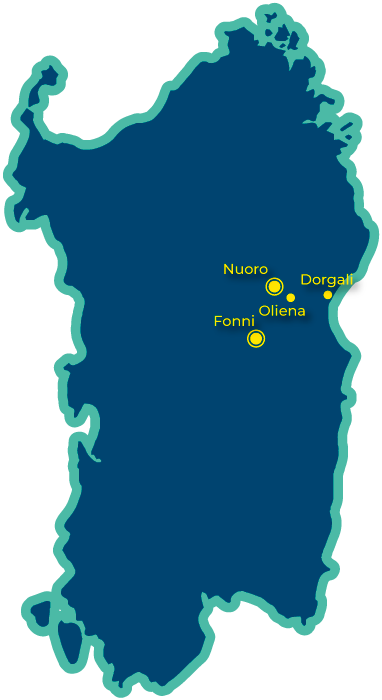