The symbol of a mythical era

The nuraghi are exceptional monuments used as defensive and civil buildings that have survived till today as evidence of a millenary culture connected to the megalithic civilizations of the Mediterranean basin. The Nuragic civilization played an important role in the diffusion of the Mycenaean culture and later of the Phoenician one, even if some of its peculiarities remain occulted. Su Nuraxi site represents the most complete and best preserved example of a nuraghe.
He has been registered into the UNESCO World Heritage List since 1997.

Casa Zapata is a fascinating seventeenth-century palace belonged to a Spanish noble family which reveals inside unexpected Nuragic evidences.

Since 2006, the Spanish residence has been transformed into a museum where it is possible to visit the archaeological and ethnographic museum of this wonderful municipality in the central-south part of Sardinia. 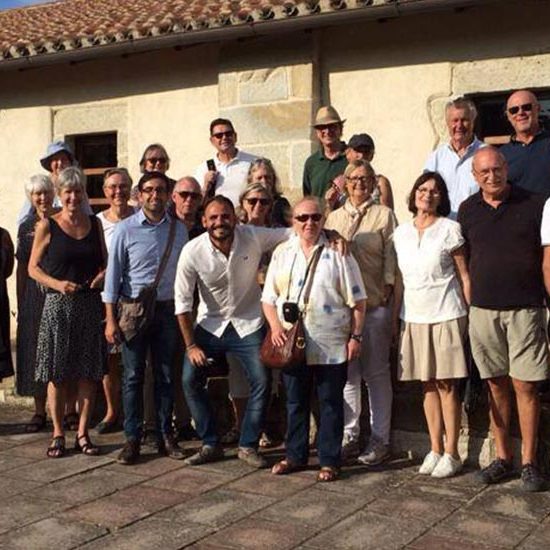 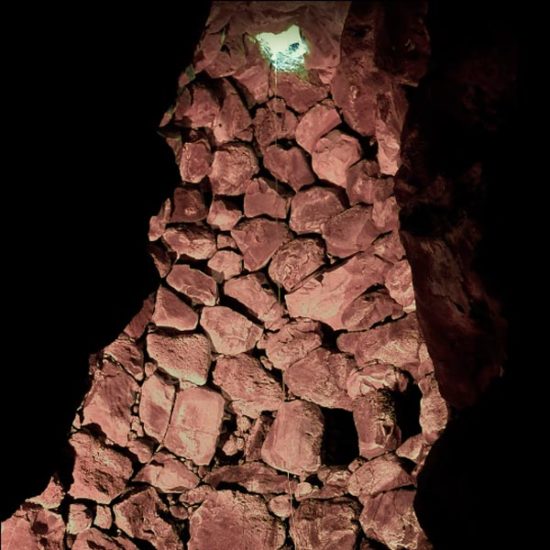 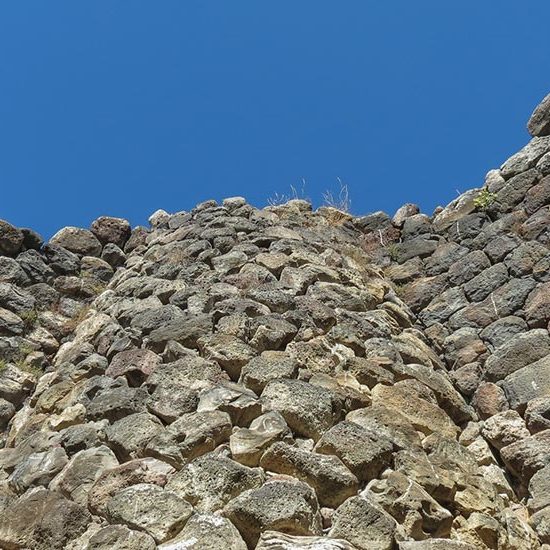 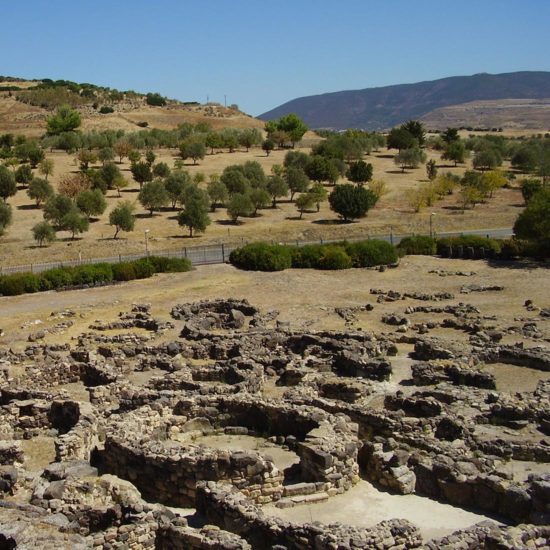 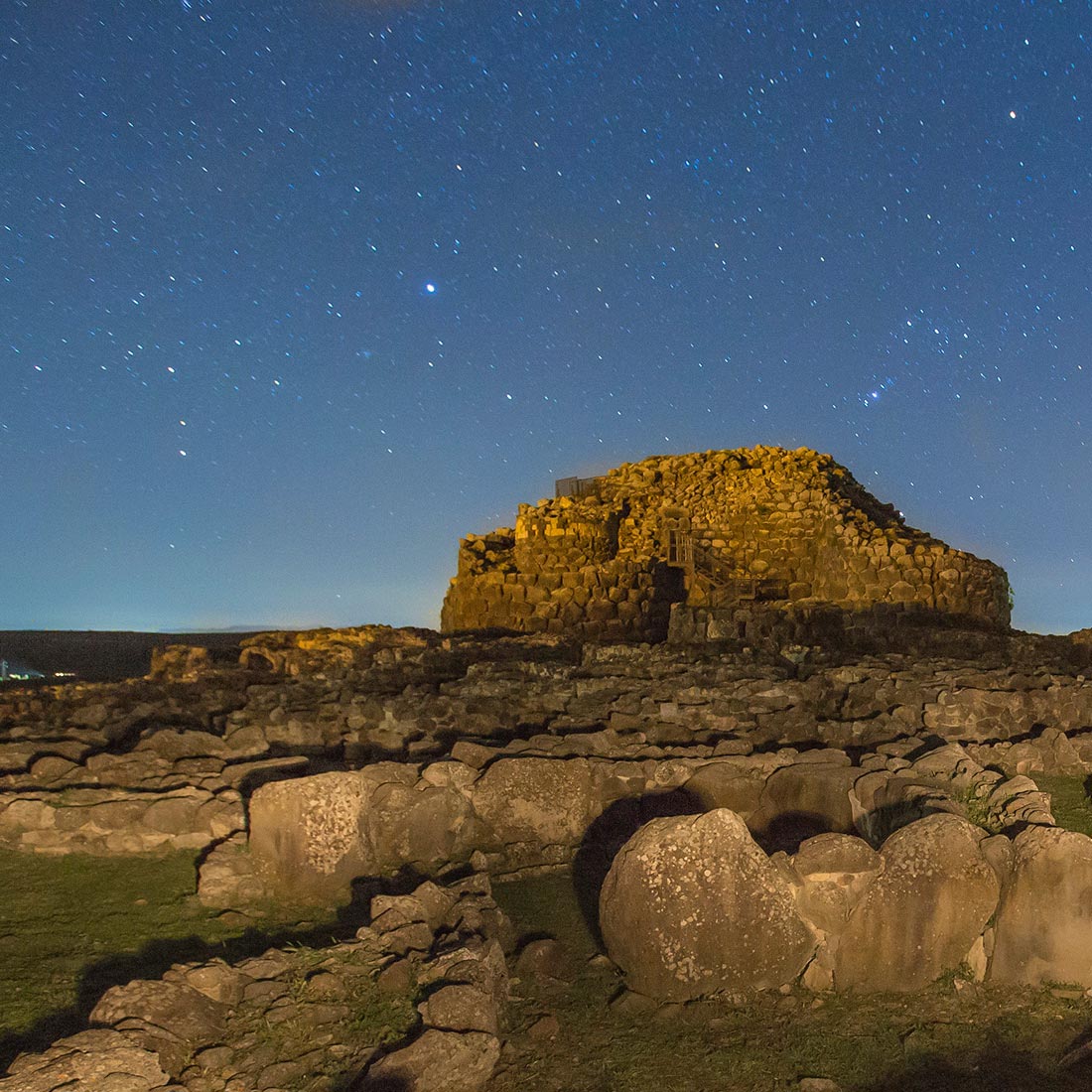 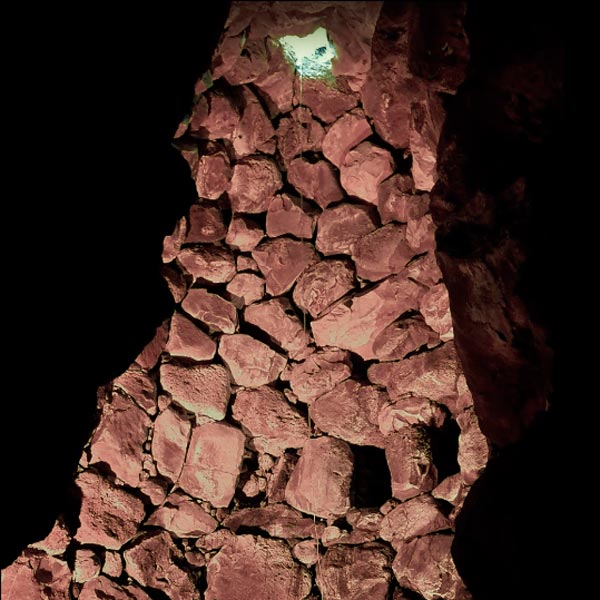 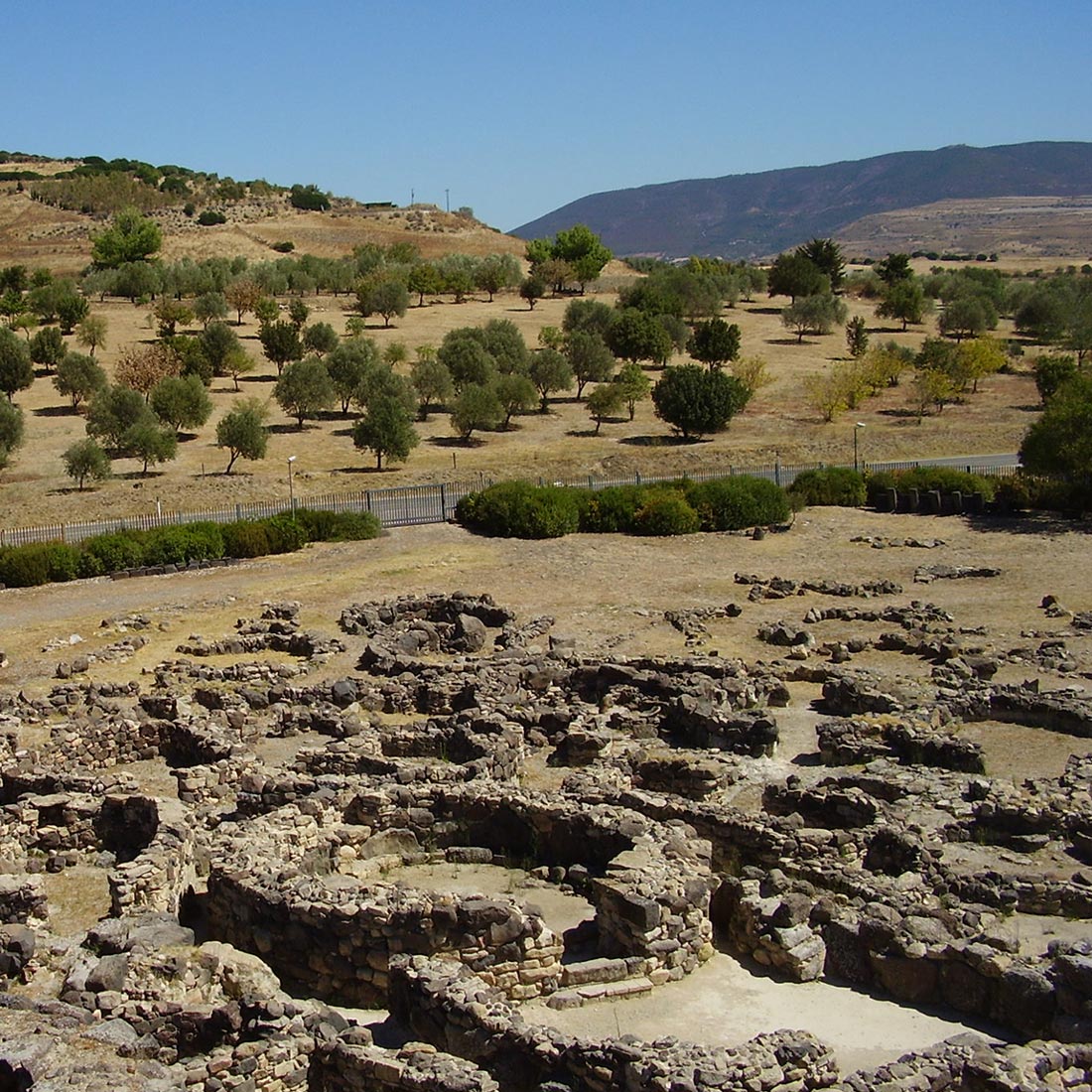 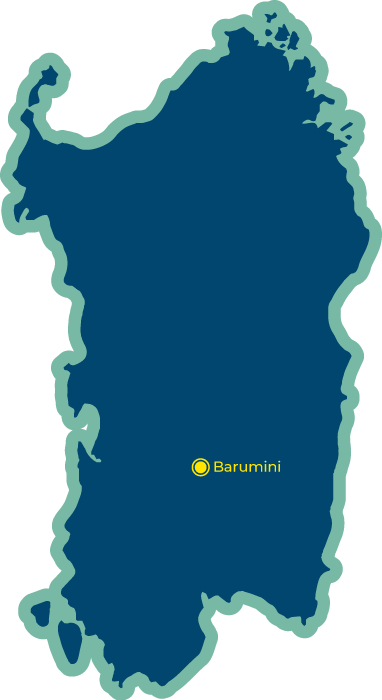 Marmilla is a geographical subregion of Sardinia, located in the central-southern area of the region. It is bordered to the west and south by the Campidano, to the north-west by Mount Arci, to the north by the Giara di Gesturi and the Giara di Serri, to the east by the Flumini Mannu. The name "Marmilla" comes from the vast rounded hills, probably resembling udders (see Marmilla castle in Las Plassas). Another hypothesis is that according to which, given the presence of many marshes in the area, the landscape could appear dotted with "a thousand seas". Fonte Wikipedia