The church dedicated to the homonymous saint stands at the center of the village, in its basement its contained a nuragic sanctuary dedicated to the cult of water. The temple was used during the Punic age and later in the Roman age, splendid frescoes of that period dedicated to Mars, Venus and Ercules are here displayed.

Every year in September the “barefoot race” ends in the village square. It is a unique event where almost a thousand faithful run barefoot during the procession transporting San Salvatore simulacrum from Cabras to the village of San Salvatore in memory of a Saracen raid in the Middle Ages when the inhabitants of Cabras managed to put save the statue of the saint. In the 1960s and 1970s, the village was used as a set for western movies.

The second stop includes a visit to the early Christian church of San Giovanni di Sinis and Capo San Marco promontory. In the splendid frame of the promontory near the ruins of the ancient city of Tharros there is one of the oldest Christian buildings in the whole Mediterranean area:
the church of San Marco. Built around the fifth century AD in the Byzantine age, it stands close to a cane hut of the ancient fishermen village.

At the end of Sinis peninsula stands the ancient settlement of Tharros. It spreads out int the gulf of Oristano in a kind of natural amphitheater closed to the north side by the hill of Su Murru Mannu, to the west by the San Giovanni tower, and to the south by the isthmus that connects the last one to the Capo San Marco promontory. Founded at the end of 8th century BC the city of Tharros was abandoned around the year 1050 AD in order to create Aristane, the actual city of Oristano.

Our last stop includes the visit to the Archaeological Museum of Cabras and the fabulous Giants of Mont’e Prama. Interesting archaeological evidences of several eras are hosted inside the museum, from neolithic to roman age.

The pride of the complex are the big sandstone statues representing warriors from the nuragic age, found in the Cabras countryside in 1974. 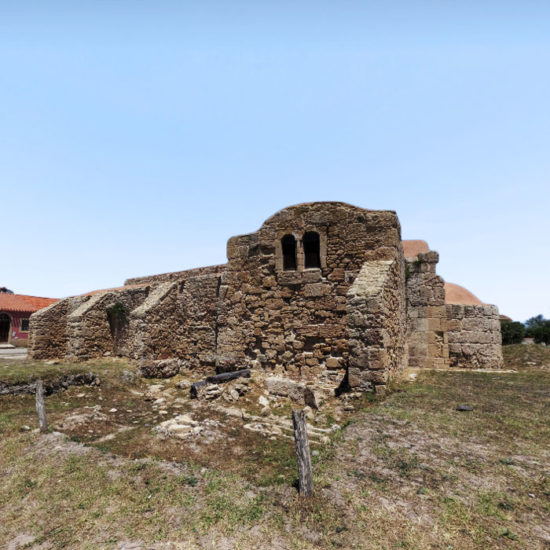 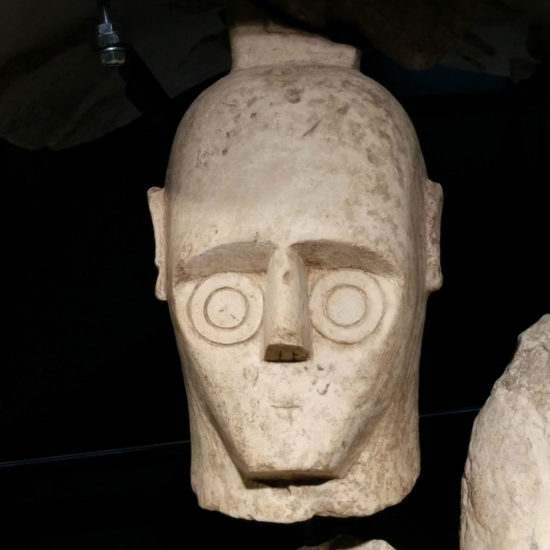 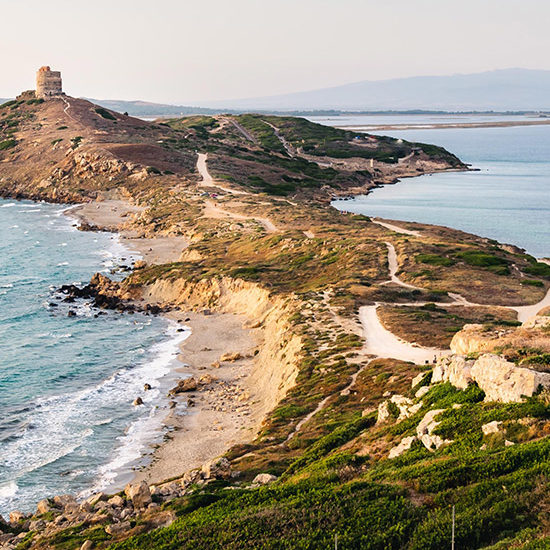 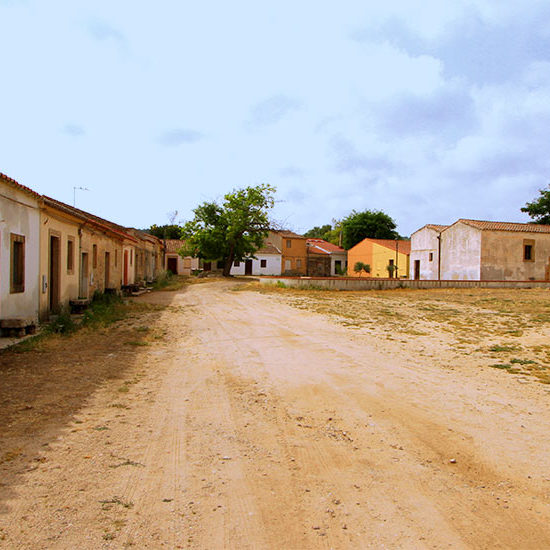 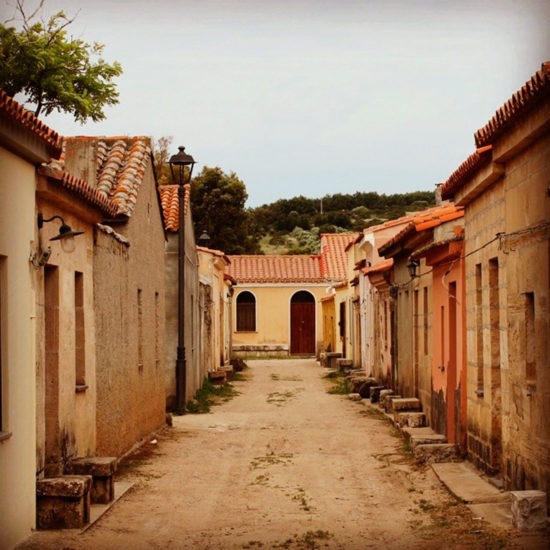 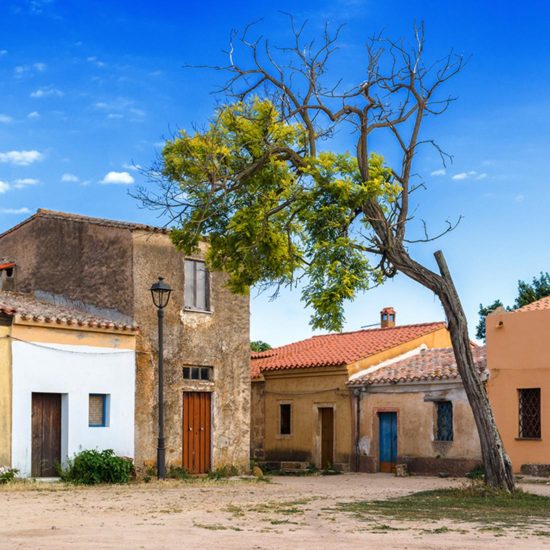 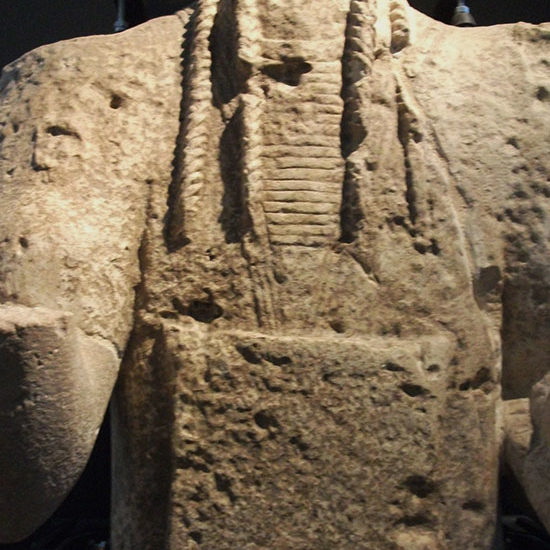 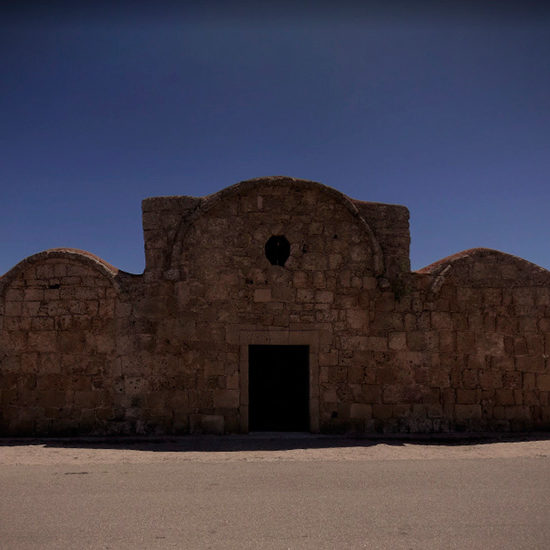 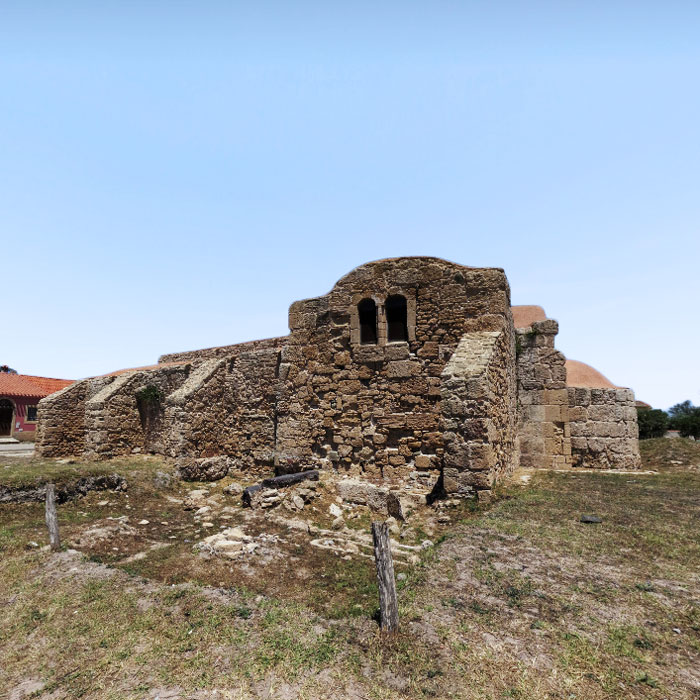 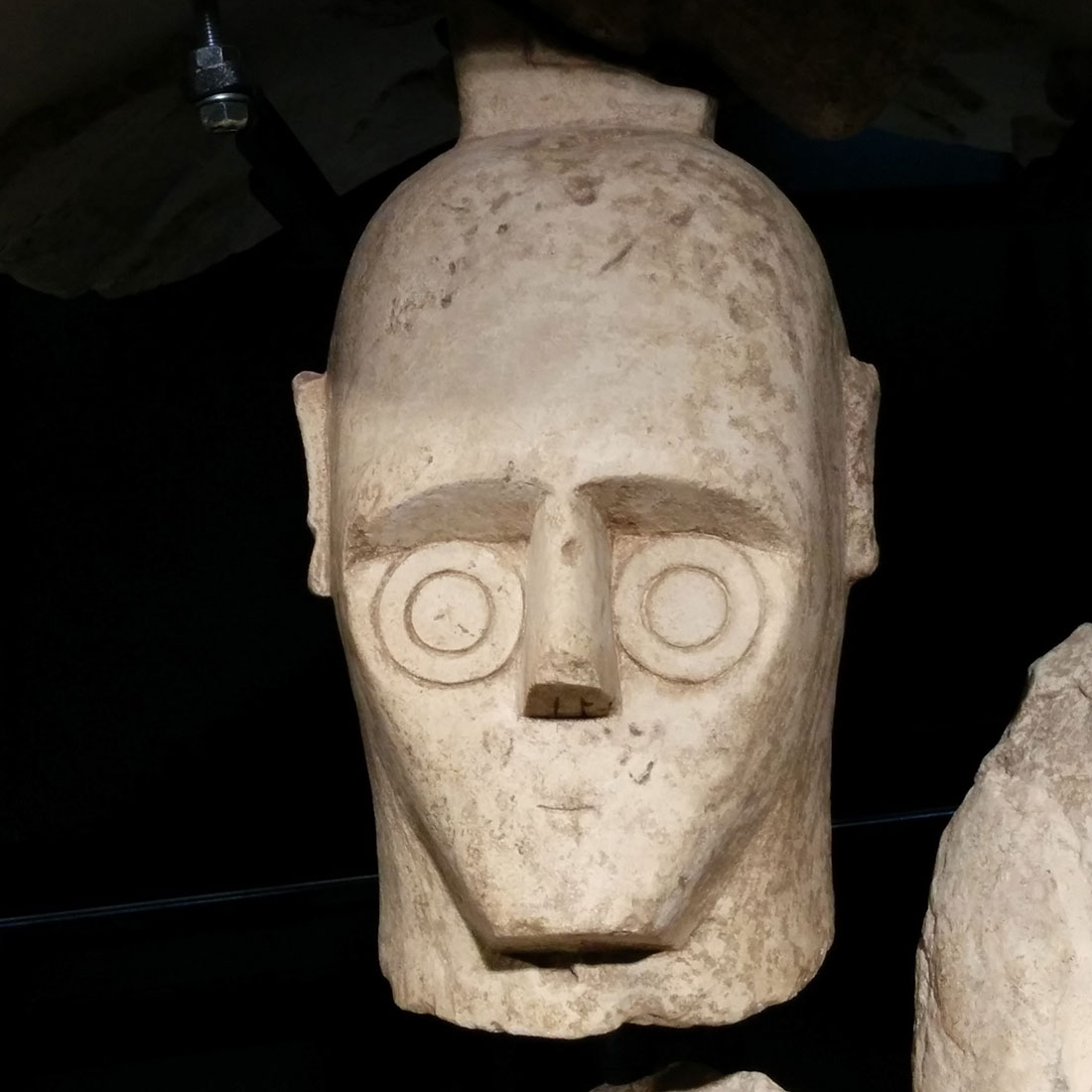 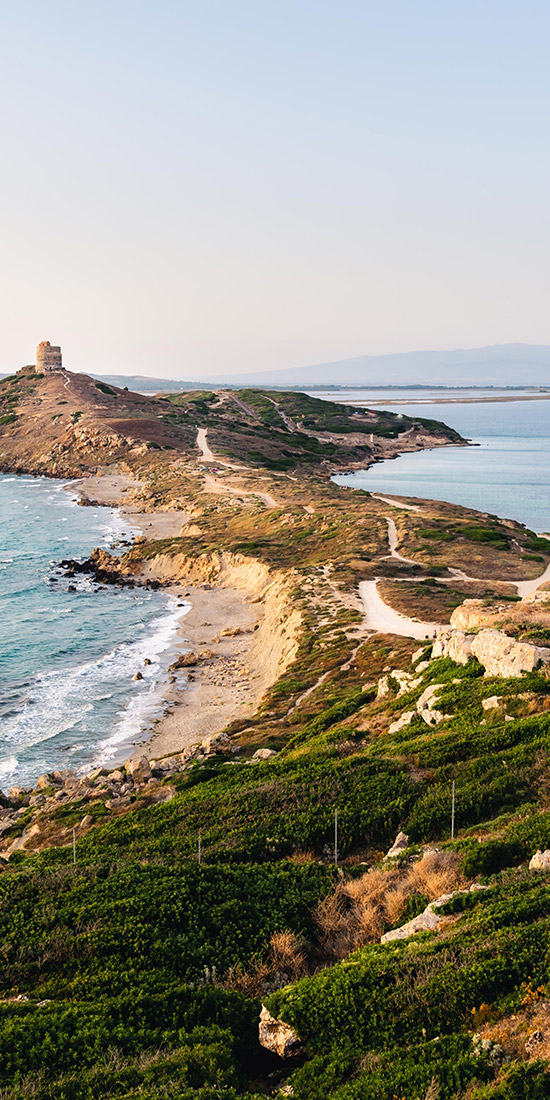 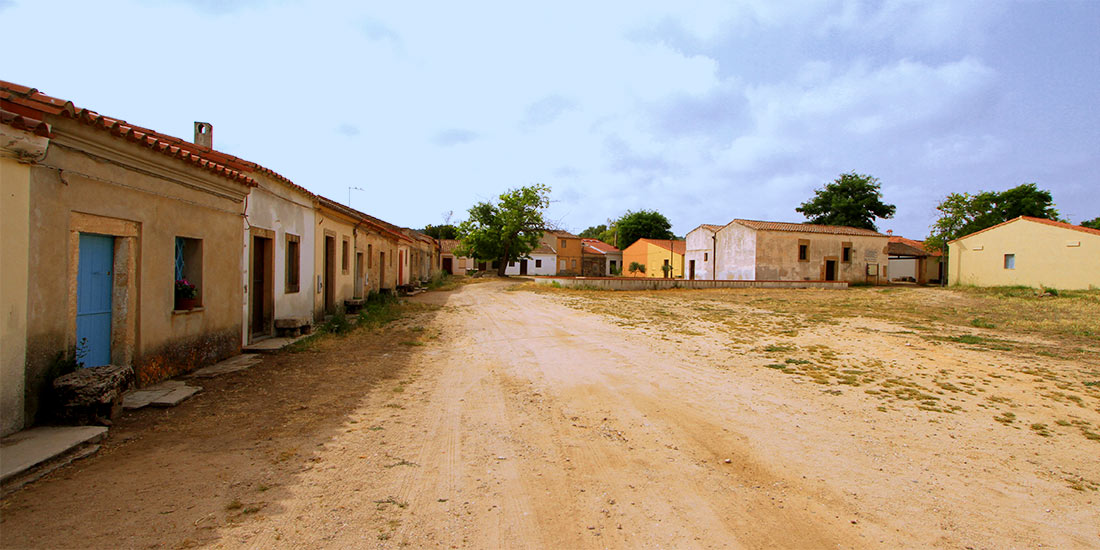 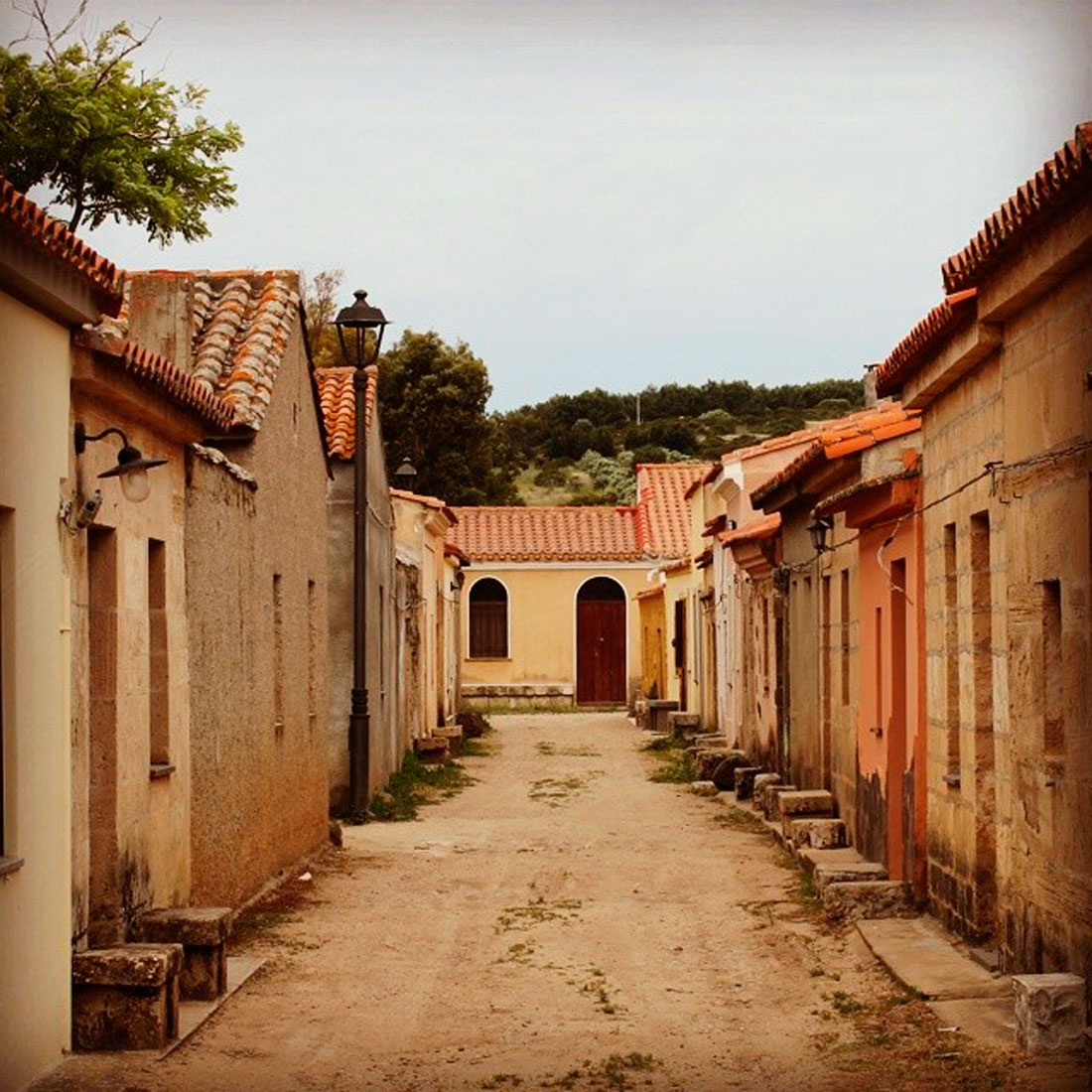 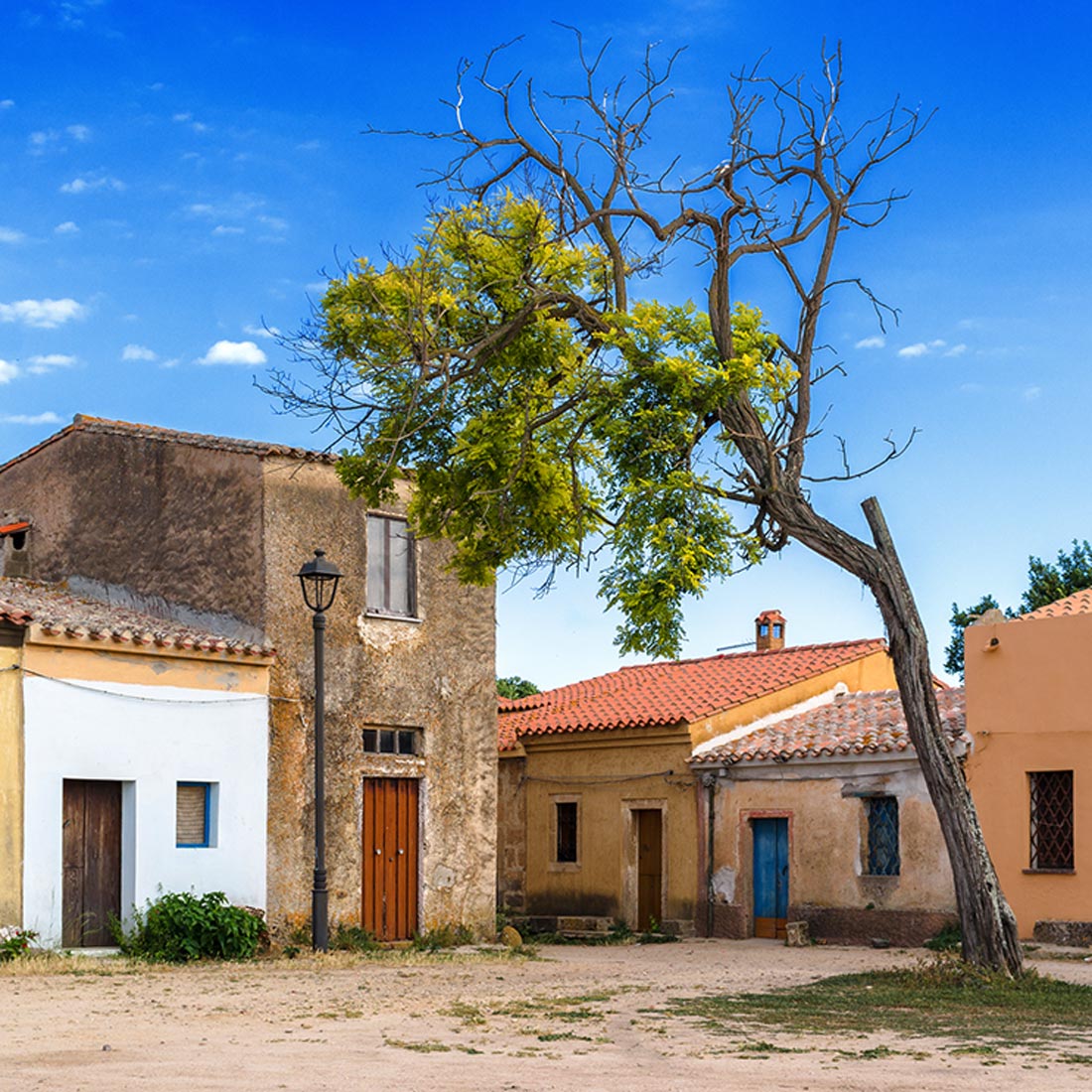 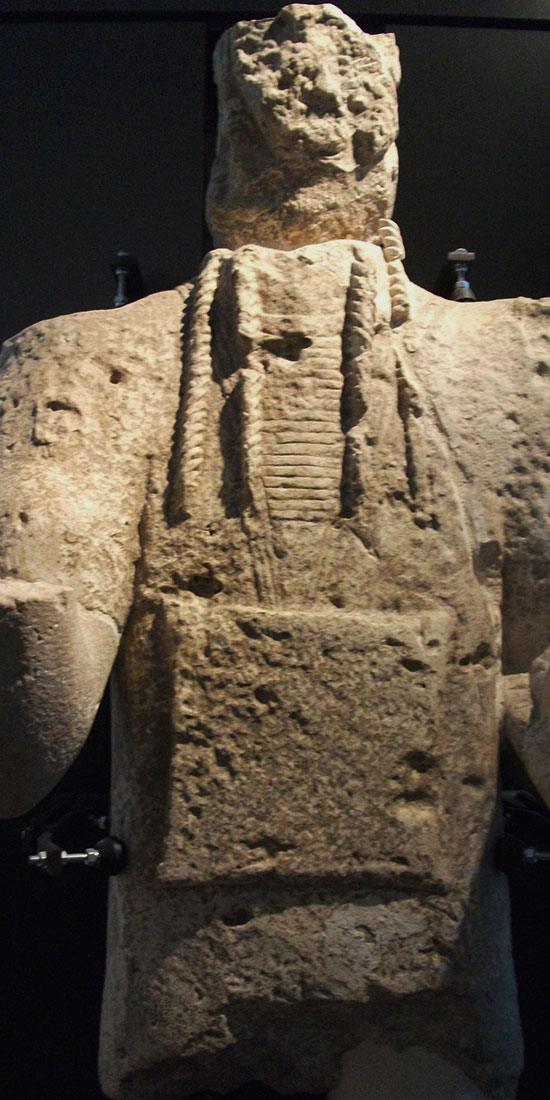 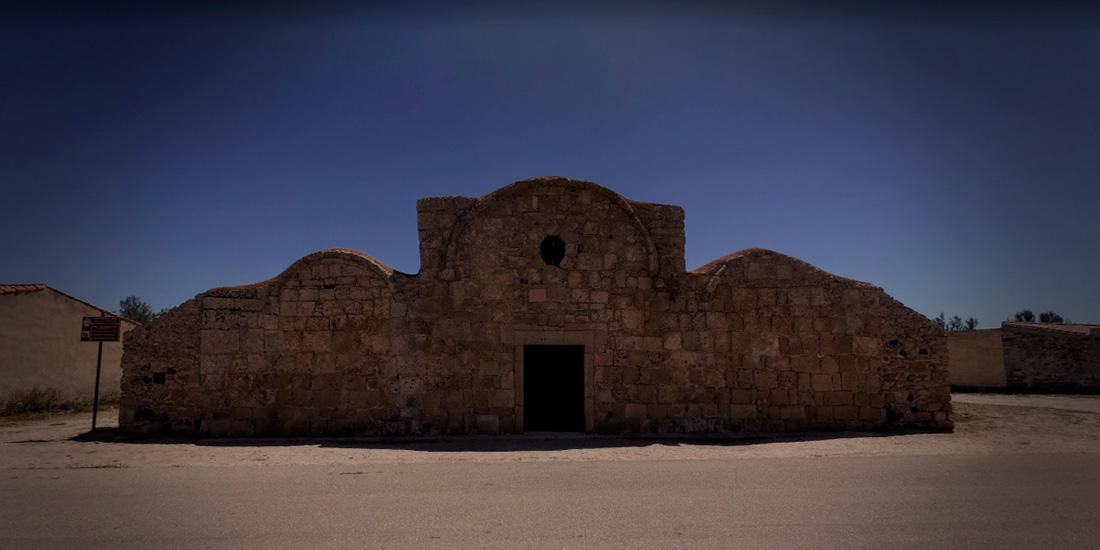 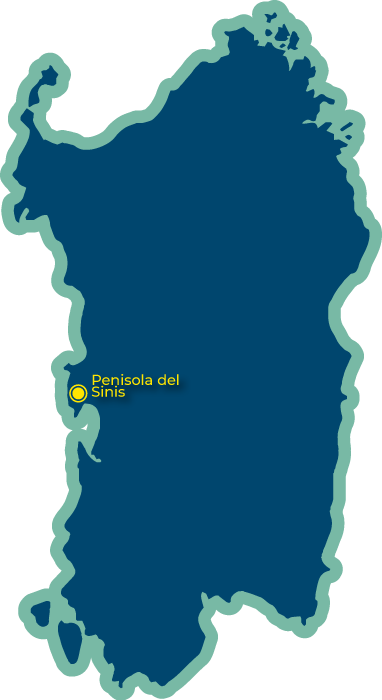 Sinis is a peninsula in central-western Sardinia which lies between the bay of Is Arenas to the north and the Gulf of Oristano to the south. In the sea to the west of the peninsula are the island of Mal di Ventre (isula de Malu Entu in Sardinian language) and the Scoglio del Catalano (Su Cadelanu in Sardinian). Source Wikipedia